PECO Lahore is situated in the city's heart, possessing a broad area that includes plots, parks, mosques, graveyards, schools, and medical centers. It is a few minutes' drive from Sabzazar scheme LDA.

BLOCK A & BLOCK B

Block A comprises plots of 15 Marla. It has a graveyard at 20 Kanal.

If we see the Peco Maps, Block B is separate from block A through LDA Road Lahore. It has plots of 9 Marla and 1 Kanal. It also possesses an open area.

Block D has plots of 1 Kanal and commercial shops with open space found in the scheme.

The PECO Map Lahore shows that block E contains plots of 1 Kanal. Park, the school at 10.18 Kanal, mosque and Health & Community Centre, is in the block's specifications.

Block F contains plots of 1 Kanal and a park.

Maps of PECO Lahore show that block; M is divided in two. They have plots of 8 Marla and 9 Marla. Parks, a mosque, and the school also lie here.

Open space of about 17.77 Kanal separates the block N from block M. Plots of 8 Marla, and 9 Marla are present.

This block has commercial shops, a mosque, and madrasa at 600 Kanal, a graveyard, open spaces, and 8 Marla to 1 Kanal plots. 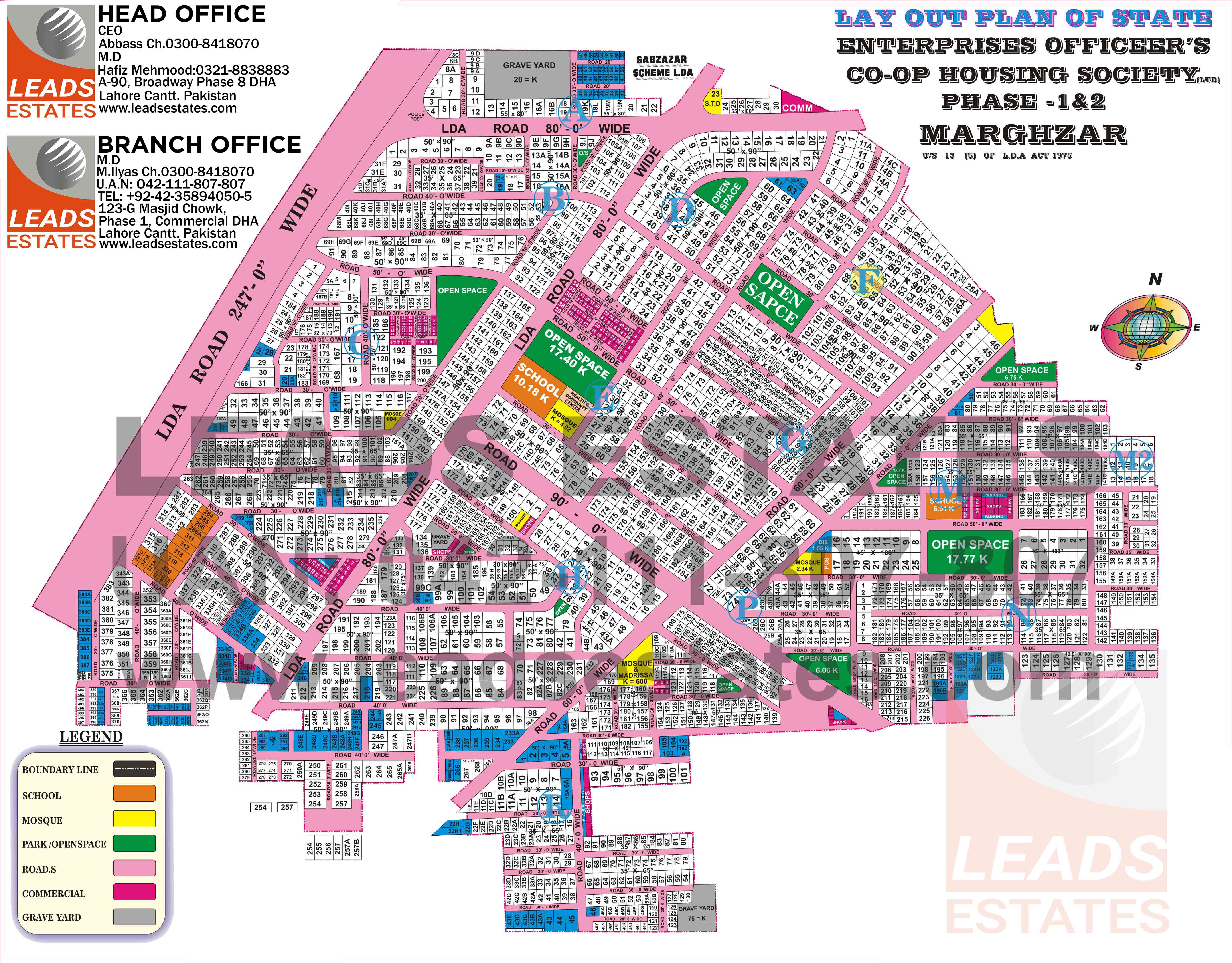